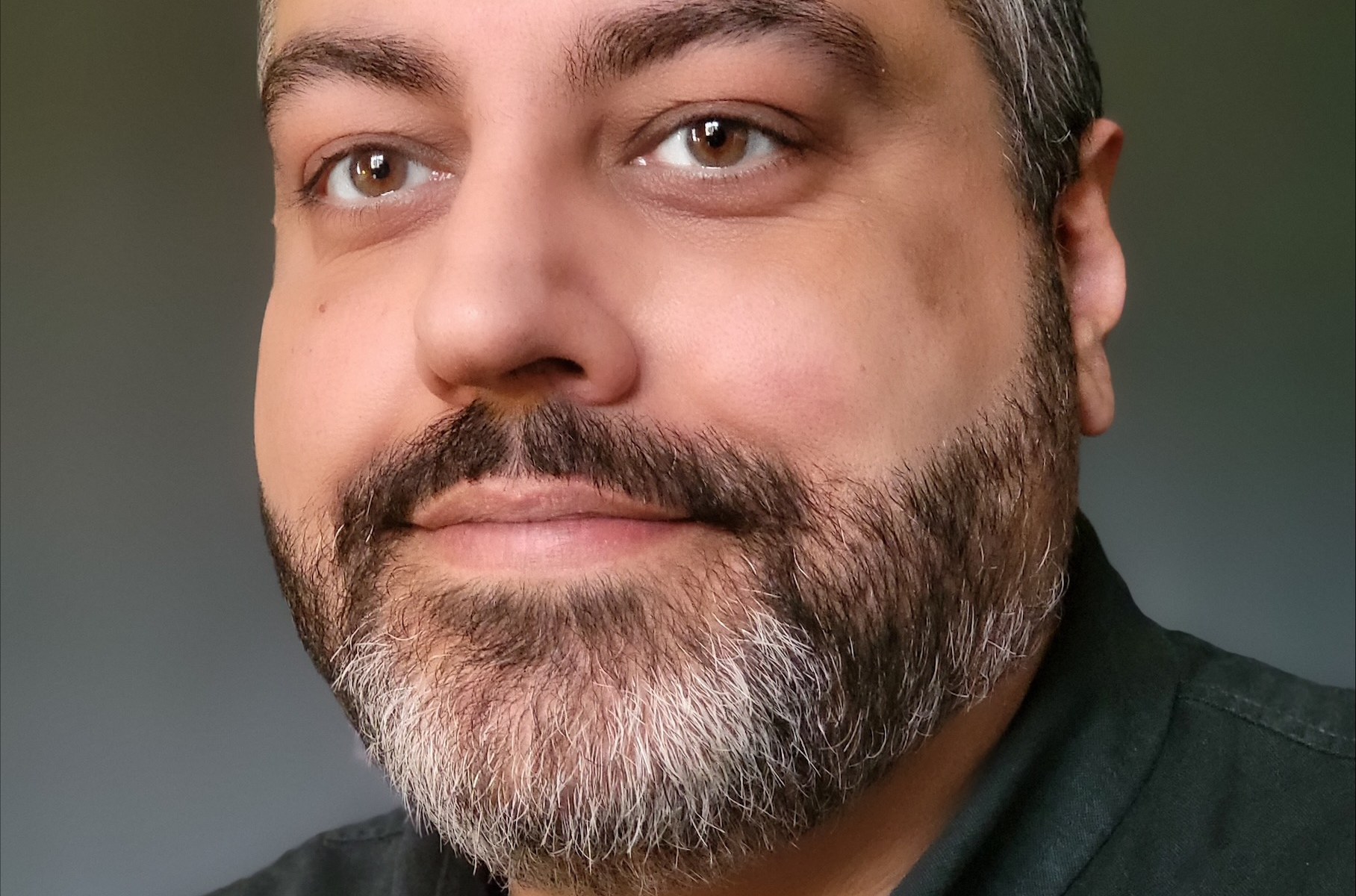 Tony McCaffery (he/him) is a leading Diversity, Equity and Inclusion consultant who specialises in working with organisational and community leaders to foster inclusion and create a sense of belonging.  Through his work he also advises elected representatives, publicly appointed individuals, and third-sector workers on how to embrace diversity.

Alongside this career Tony has also been actively involved in theatre, television and performing arts since the 1980s.  In addition to performing and presenting he has been the Chair and Artistic Director of a semi-professional theatre company since 2009.

A regular contributor in the UK media, Tony has featured in several BBC radio and television programmes where diversity and equity have been the topics.  He regularly undertakes speaking engagements for global businesses and NGOs. He is a member and Advisory Friend of the UK’s Institute of Equality & Diversity Practitioners.

As a proud queer, multi-ethnic person of colour, with disabilities, he integrates these intersectional identity dimensions along with his own lived experience of childhood homelessness, the foster care system and social mobility into his work.  His ethnic heritage is a delightful mix of Indian, Somalian, Celtic and Indigenous Circumpolar people.