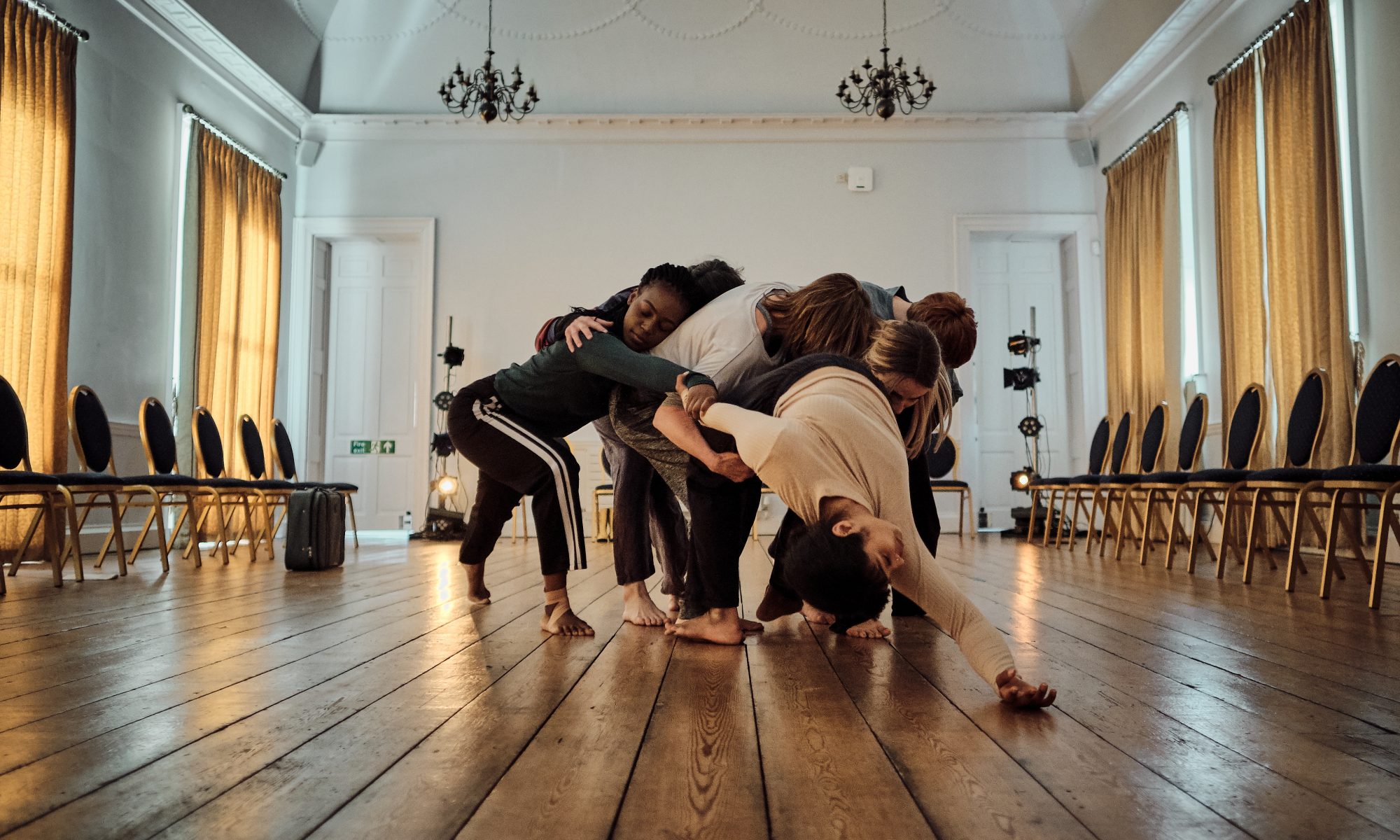 In the centre of a room, a group of women, just visible, in slow but constant movement transform through a score of each being responsible for holding each other and allowing themselves to be held. A strong base to anchor soloists who emerge to express a narrative and then return to the safety or comfort of the base. Each story, a memory of being held, holding, and the future hope of being held by a country, a community. Fragments of their stories are projected onto the walls around them, coming and going like the tide of the ocean, appearing, then becoming invisible.
What they used to hold, what they had to let go of, and now what they cling to. Holding the movement, is a spoken word sonic enchantress mixing live vocals with electronic sounds.

Co-created with women who are Asylum Seekers and Refugees living in Gateshead, we will work gently with the women, to create this work that authentically shares their experience, and their hidden power.
We are proud to be making this work in partnership with The Comfrey Project, Baltic Centre for Contemporary Art and GemArts.