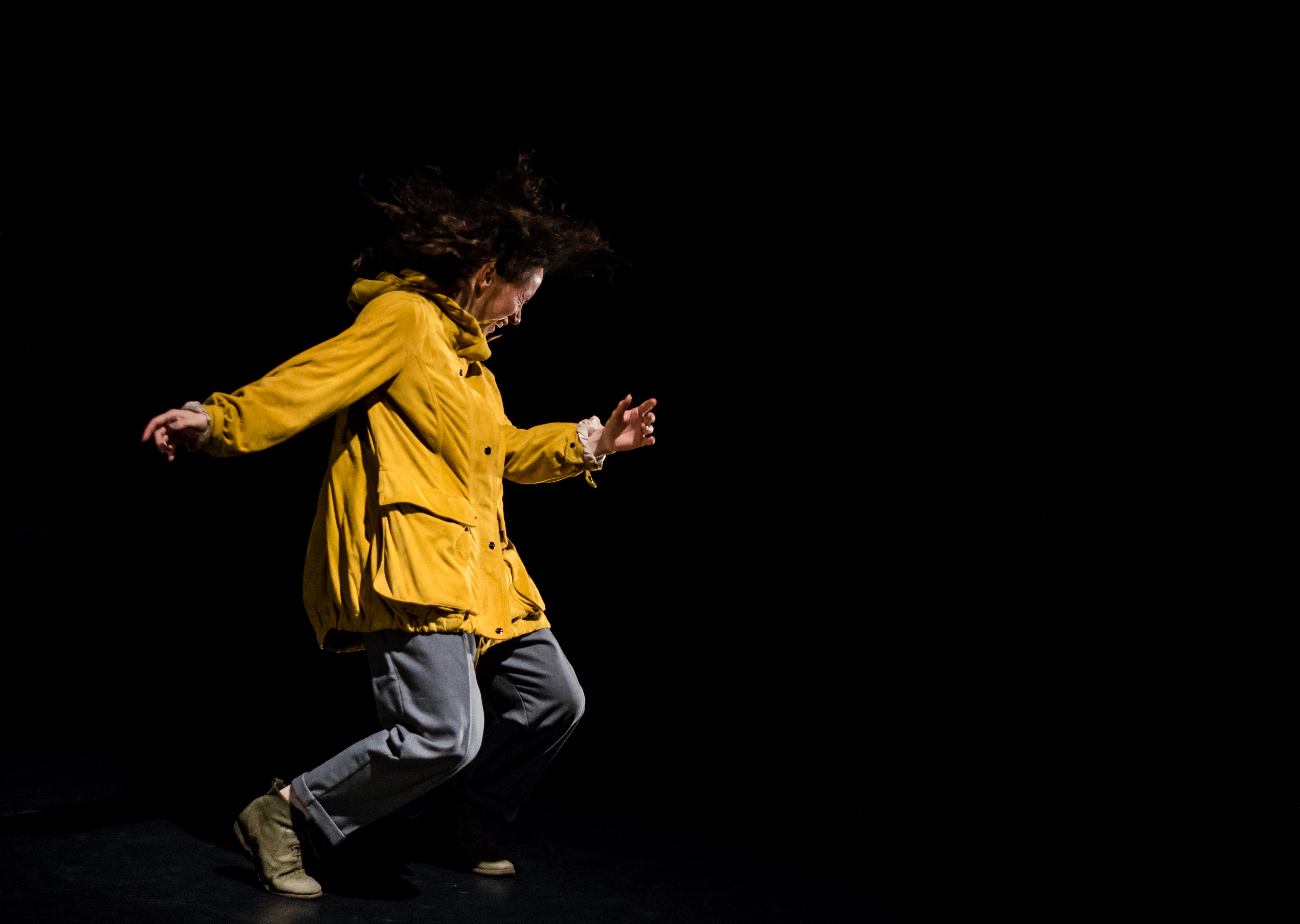 Sharing true stories from women of the North, ‘The Sense of an Ending’ lifted the lid on the reality of life changing moments and the impact they can have on how we conduct our future. It is a love letter to women everywhere who have survival stories that may have never been told. Through honest, exposing and poignant dance theatre the performers manifest how it feels to be cloaked in torrential sadness, and how we find our way through confusion, shame, grief and regret.

Reviews:
‘The Sense of an Ending is comprised of three powerful and wholly authentic solo performances. Firstly Molly Hodkinson expresses happiness and grief then Kate Jackson shows fear and hypervigilance and hints at a childhood wrenched rather than stolen from her. Finally Caroline Reece’s extraordinary floor-based dance hypnotises and helps resolve the pain of the first two performances…a beautiful and moving tribute to women of all ages‘ North East Reviews, 2014

The Sense of an Ending is a Dance City commission with support from Gem Arts, Arts Council England and Spin Arts Management.

Image: Kate Jackson performing The Sense of an Ending captured by Chantal Guevara