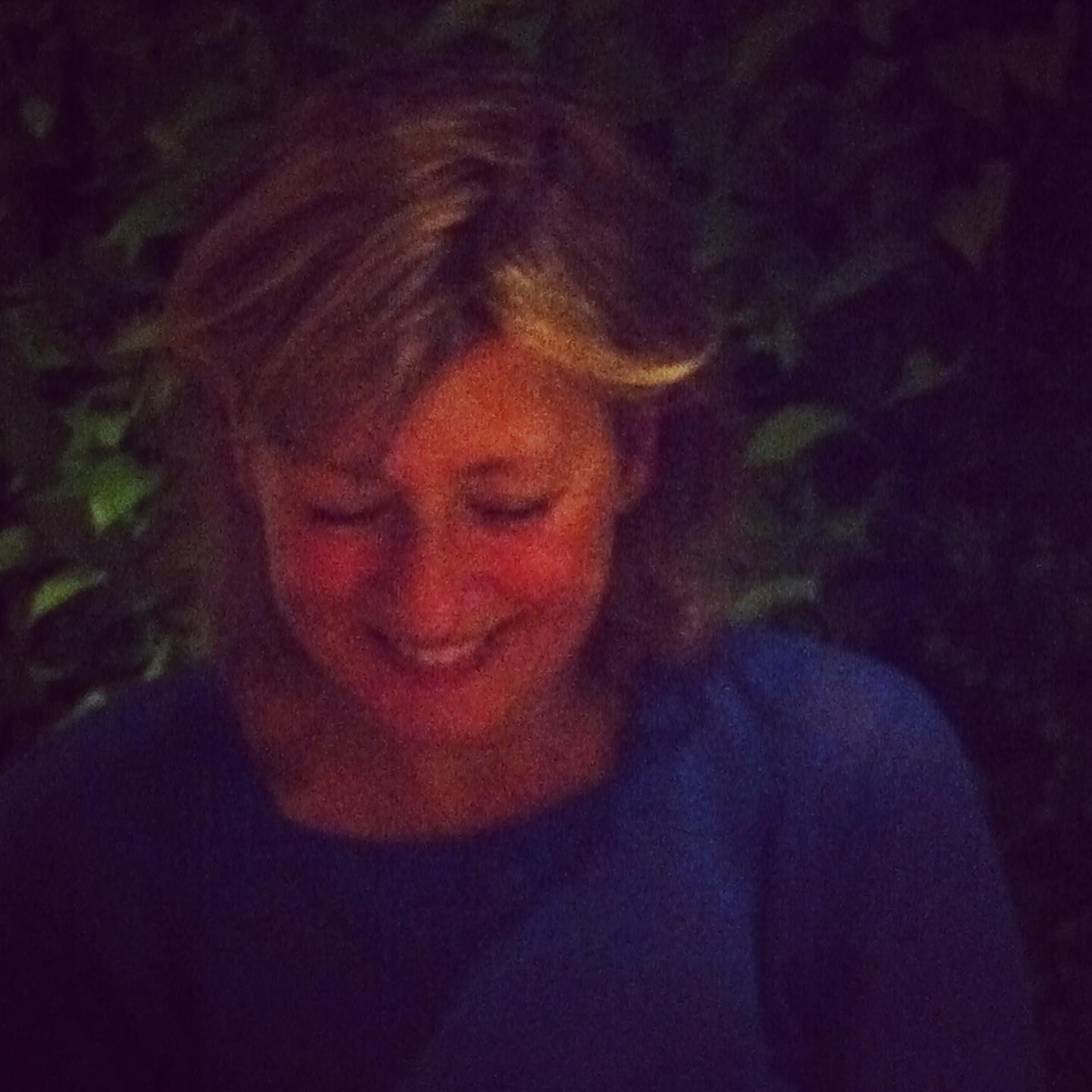 Trained in drama, Sue has toured as a performer across the UK and America with companies such as Major Road, Theatre Centre, Double Exposure and Age Exchange. She has worked with many different forms of theatre and was introduced to Contemporary Dance in 2012 when working on an intergenerational dance project with Nadia Iftkhar.

Sue was thrilled to have the opportunity to work on The Sense of an Ending. Having worked as an actor and oral historian on oral history shows such as What Did You Do In the War Mum?, Echoes from The Valley, she was fascinated to work with personal history in the context of dance and movement and to be able to explore a new found interest in physical theatre.

When not performing as a singer/songwriter or actor, she teaches drama in varied environments, from Youth Theatre Director for Queens Hall Arts to acting for film at Film Able. She also runs and develops creative arts project where inclusivity, both of art form and ability is a principle.

Sue is currently completing an MA in Applied Theatre and Intervention at University of Leeds.