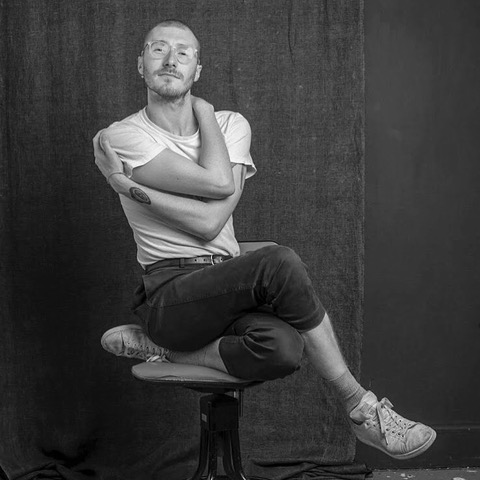 Phillip Brown is a North East based Costumier and Fashion Designer. Professionally and more commonly known as Oh! Reinette, Phillip is a staple designer for the London and South East Drag Scene, with work shown on RuPaul’s Drag Race UK and Spain. His personal practice deals with queerness, tragedy and reimagined historical characters whilst his work within the Drag sphere is known for embracing camp, stupidity and silliness.