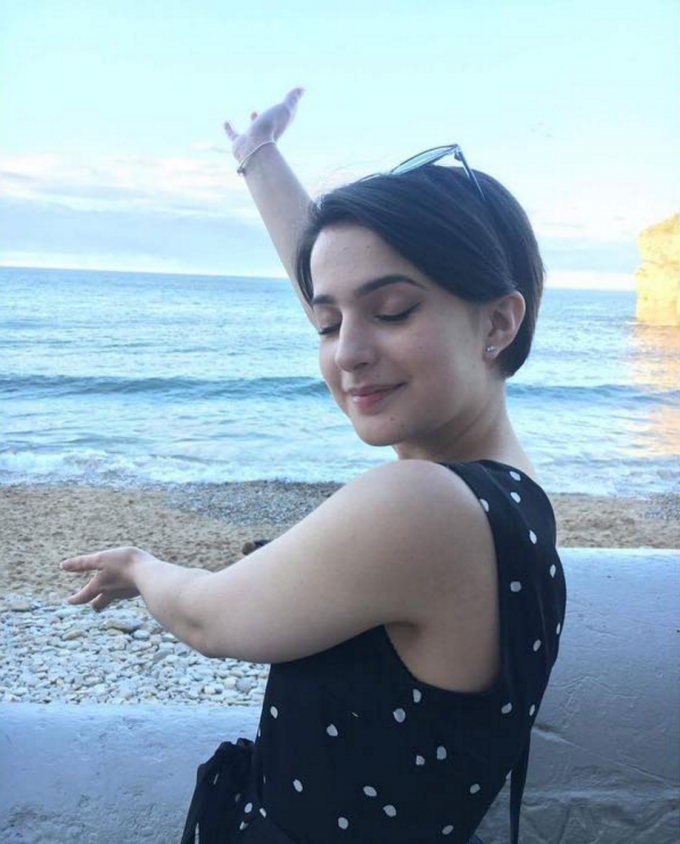 Elif True has been an avid volunteer and campaigner since voted Member of Youth Parliament for South Tyneside in 2014. Her speech in the House of Commons regarding religious and racial discrimination incited a passion for fighting social injustice and since then, she has campaigned for various organisations regarding the importance of under-represented voices.

Elif is not only a grassroots campaigner, but she is also a board member on the Children’s Health Fund Board regarding sugar consumption and Barclays Life Skills concerning youth employability skills. She has also served in a mentoring role for care leavers with Barnardos where she shared her experiences of functioning in a formal, daunting setting like Parliament. She hopes this work will break down the barriers between institutions and young people’s input.

Her work in these areas earned her an award at the Pride of South Tyneside event in 2016 as an inspiring young person in the local community. This act of commemoration was both humbling and a reminder of the importance of her work that impacts young people locally and nationally.

Elif now studies Sociology in the University of York and hopes to work professionally in campaigning to help end the injustices that she feels so strongly about.