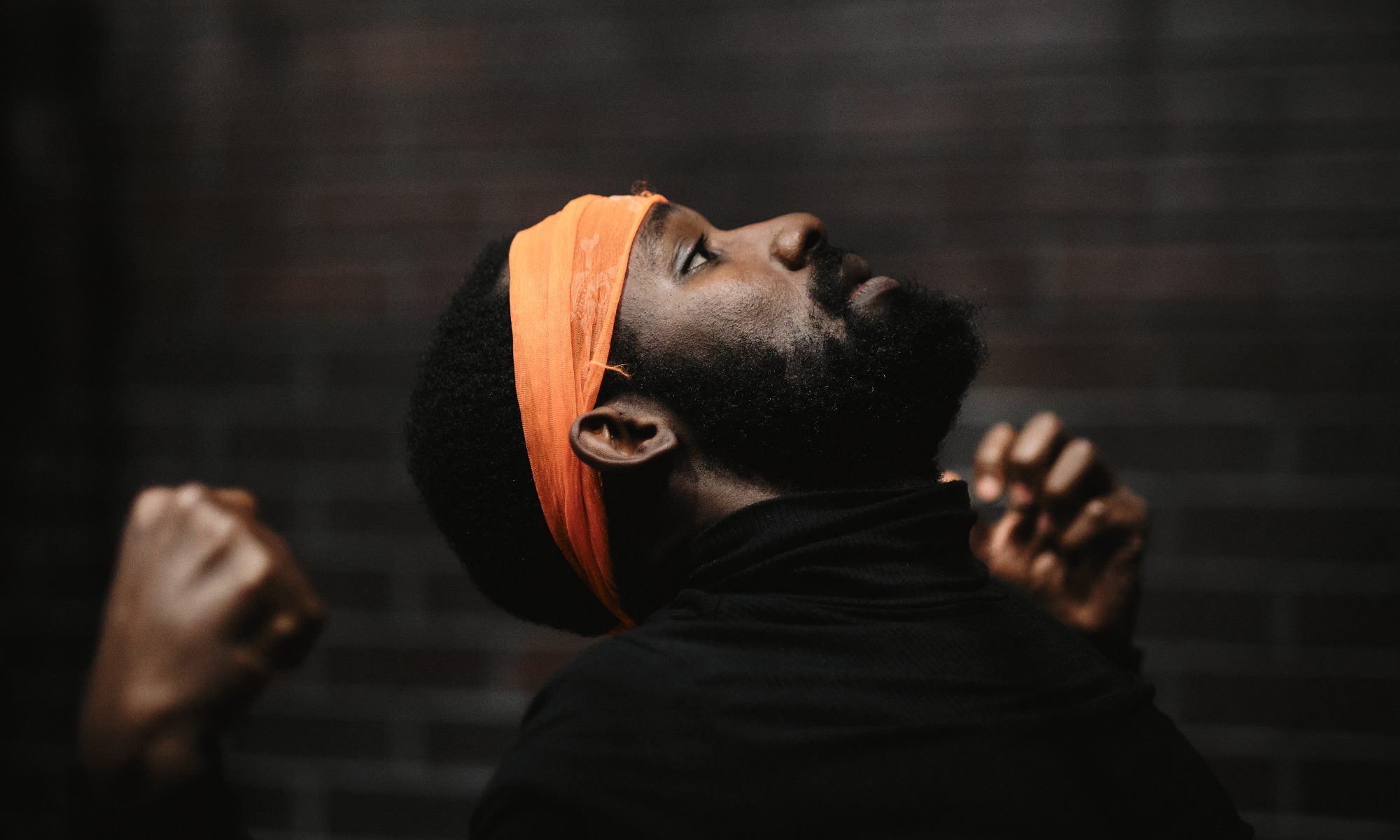 Of Rwandan heritage, Patrick is interested in tapping into his cultural legacy, identities, current gender-related topics and how they are expressed and repressed. His creative work is inspired by the immense passion he has for dance and cultural eclecticism, but also the issues of humanism and masculinity in the 21st-century world.

Patrick’s artistic goal as a dance theatre practitioner is to create a variety of works that explore the themes of African heritage and cultural norms, and investigate the effect they have on black people who were born or have lived in the western communities outside of Africa most of their lives.

Since graduating from University of Sunderland Patrick has been involved in various dance projects such as ‘Into The Light LGBT50’ for Hull UK City of Culture 2017 by Gary Clark; ‘A Blighted Life’ by Gavin Coward; and ‘Foreign Bodies’ by Ella Mesma to name a few. Patrick is currently working on his outdoor dance project ‘Dandyism’ inspired by Congolese Dandies.