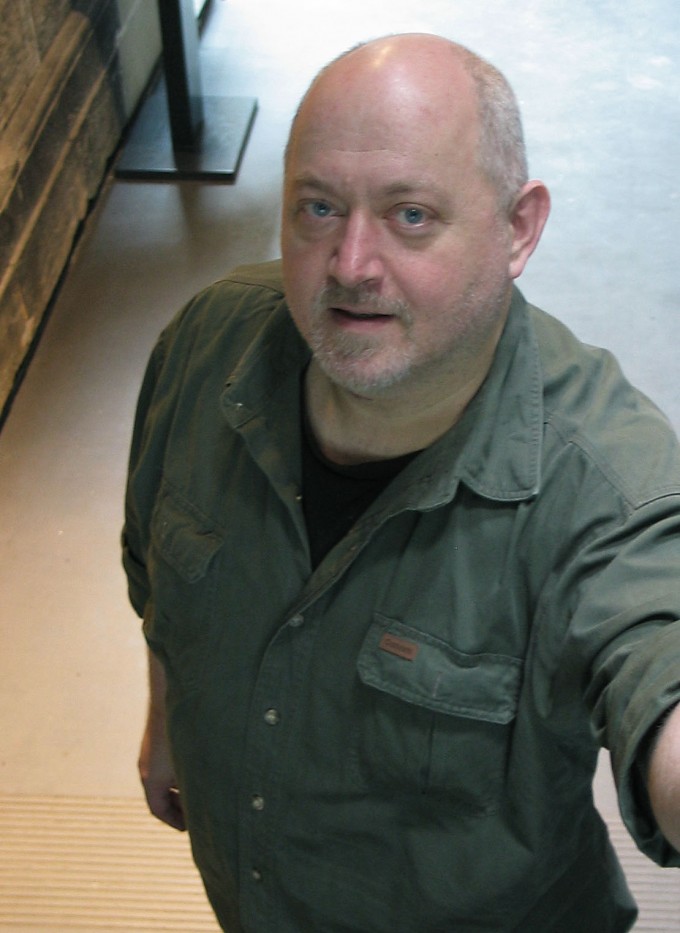 Tim Nunn is a producer and programmer, currently concentrating on dance artists who present work in galleries, public spaces and other non-theatrical ways. From 2012 to 2018 Tim programmed Tramway in Glasgow and created an internationally renowned core programme of dance and the biennial Dance International Glasgow (DIG) festival. The core and festival programmes increased audience numbers for dance in Glasgow and included commissions of prize-winning pieces that continue to tour internationally. He programmed and produced DIG in 2015 and 2017.

Since moving to Glasgow in 2003 he has produced national and international tours, large scale site-specific work, photography installations and raised around £1 million to support that work. That work has included applied education projects, early-years and children’s theatre, and work for cross-generation groups.

Tim has been an arts producer and curator with, amongst others, the Centre for Contemporary Arts Glasgow, the London Royal Academy of Arts, Battersea Arts Centre, Central School of Speech and Drama and the NHS. Tim curated and designed exhibitions at the National Portrait Gallery and RA, subsequently being appointed as Project Director for the RA Outreach team for three years.

Prior to working full-time in the arts Tim was a professional human rights campaigner including eight years as director of the Tibet campaign.